Nobody wants to leave their customers on hold, but even those few seconds transferring a call could actually be used to increase sales and reinforce (or create) the brand image. Uh oh, real-world anecdote from our producer James incoming!…

I was on hold to my bank and heard about their reward scheme for household bills. Came off hold, asked about it, signed up!

You’ll be pleased to know James is now getting £2 back from his bank every time he pays his council tax… #winning (etc).

Let’s look at some research.

A survey was done by that American telecoms giant AT&T. They analysed the hang-up rate of 10,000 customers. In the short space of one minute, the difference between listening to nothing versus listening to MoH (music on hold with marketing messages) was staggering…

Plus (and this is cool) their perception of time was greatly altered too, but we won’t bore you with the details. Okay, we will. Of the 30% that actually stuck around after hearing one minute of silence, a third of them actually thought they’d been waiting for FIVE minutes – wowzers!

Okay, so hopefully by now the above has convinced your key decision maker that professional telephone audio is important (great!), but did you know you can also play around mixing some of our voice-overs and music tracks together? We’ve also got a whole host of other audio examples here. If there’s anything else you need to know, or you’re ready to make an order, just get in touch. 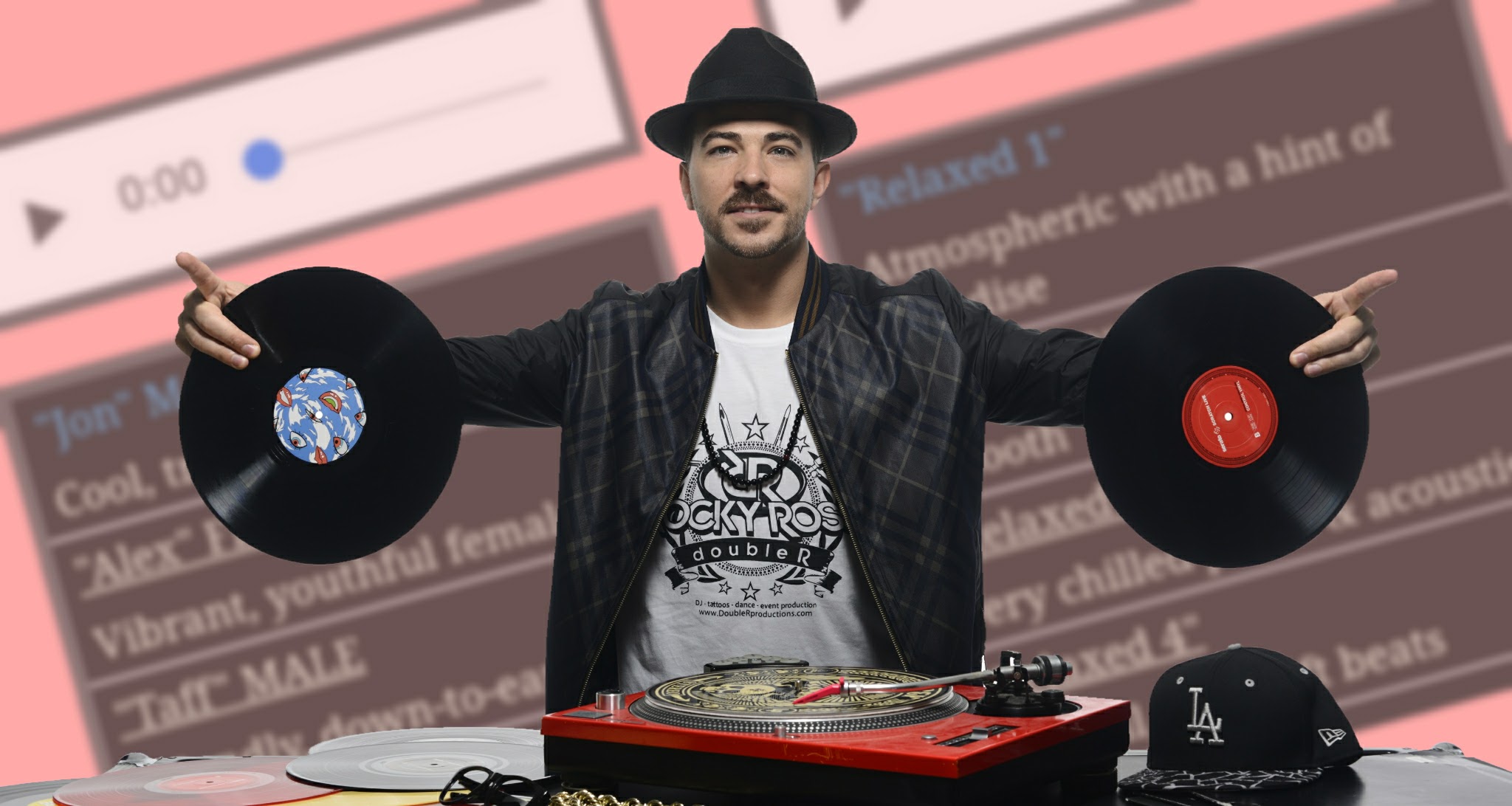 Find out how we can make you sound as good as you look! Read More about “Examples”… 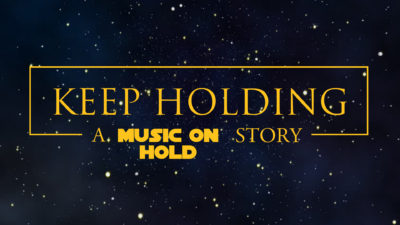 If our story was a movie… which it isn’t. Read More about “History”…

We use cookies to ensure that we give you the best experience on our website. Thanks for holding! Ok